Posted by jfilsellcricket on November 26, 2018 in News |No Comments 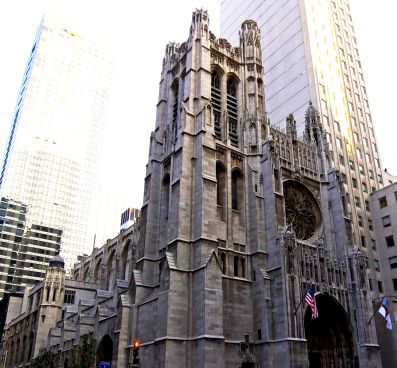 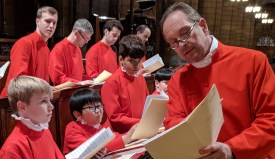 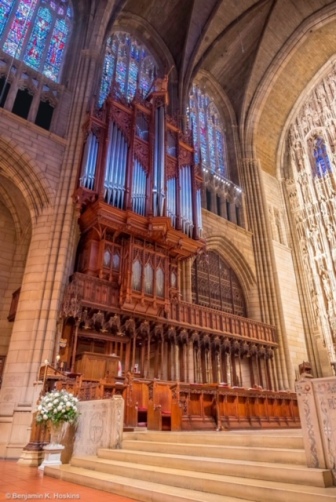 Jeremy Filsell is now Organist and Director of Music at St. Thomas Church, Fifth Avenue, New York. He succeeded Daniel Hyde in April 2019 and, in this the Choir School’s centenary year, continues the legacy established by T. Tertius Noble and notably sustained by Gerre Hancock and John Scott over the past fifty years.  St. Thomas announced that, “as both a US and a British Citizen, Jeremy is uniquely placed to lead the finest professional choir of men and boys in North America, whose life owes much to the great English choral tradition since T. Tertius Noble was invited to found the Saint Thomas Choir School in 1919.” The full Press Release can be viewed here.